The second episode of season 2 of the Turkish series çukur, was broadcast yesterday, September 24, on the Show tv channel

Here is the summary of episode 2

In this episode of çukur, vartolu who escaped the assassination attempt against him by the “black lambs” is beaten up by a gang of young people in çukur 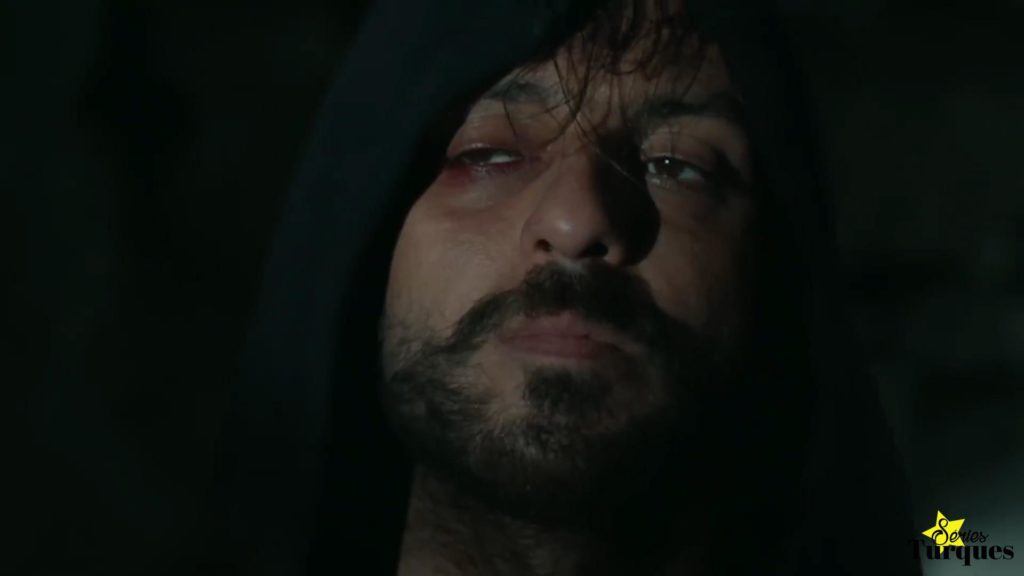 Meke, too, leads a small group of young people who live on small trafficking.

Gumali is taking care of his brother Yamaç after he was beaten up by the group of “black lambs” and hung from the stadium compound.

Selim, who was believed dead, then picked him up and dropped him off at Gumali‘s house.

Sena visits Aliço daily in the hope of seeing Yamaç. At the end of episode 1 of çukur, vartolu explained to her that it was Emrah who made her sick.

Aksin is suffering from post-traumatic shock. She has half her face covered with scars.

She is married to Gelasun and they live with Gelasun’s mother. Gelasun’s two younger brothers died in the assault at the end of season 1 of çukur.

But no one in çukur knows that Aksin is alive. Gelasun locked her and her mother in the house. Aksin would be far too easy a prey for “black lambs”

At Yamaç’s request, Gumali went in search of Sena and tried to find him.

Medet is not dead. He crosses the road to Gelasun which will give him a place to spend the night.

Gumali is determined to take his revenge. He goes to the old café that was his father’s office in çukur. He sits in the place where his father tried his father and decides to pass a message to the group that decimated his family and took possession of the çukur.

When they discovered the staging of gumali in his father’s café, the “black lambs” put a price on Yamaç and Gumali’s head.

Every day that passes without Yamaç and gumali being found, a Sukur inhabitant will be killed.

Yamaç and gumali therefore have nowhere to hide, they are being pursued from everywhere.

Akin Akinözü is back with a new series

Hayri in Camdaki Kiz is still a topic of discussion

Yasak Elma season 5: we know the start date and the new actors