Çukur, the pit, season 2, épisode 1 all the informations

Here is a short summary of all the revelations of this long-awaited episode
The 3 trailers broadcast had put us on the alert
Here is what we learn for you in this first episode of season 2 of the çukur series. With at the end a big revelation that we didn’t expect at all

Who is alive in the first episode of season 2 of çukur?

For now, from what we know about the first episode. 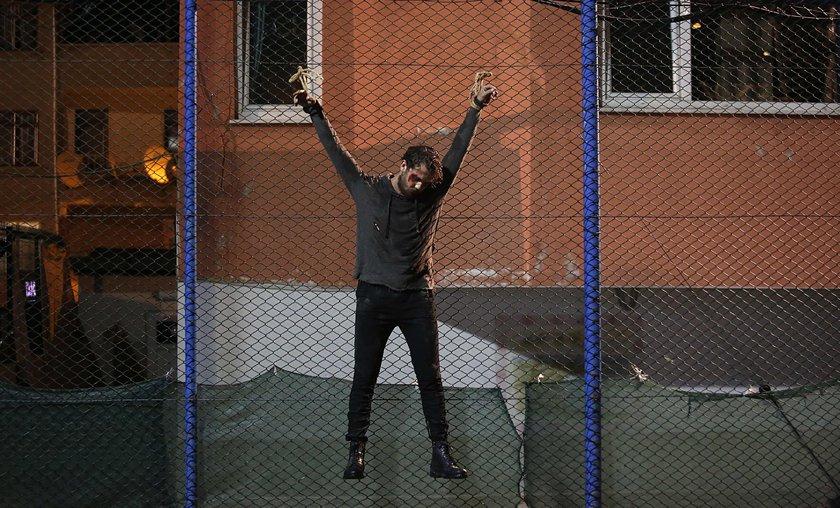 Yamaç is alive, completely lost, he no longer believes in anything. He continues to play music in a bar. He hasn’t heard from Sena. He thought she disappeared, he lives alone.

Vartolu is alive. He made a deal with the new boss of çukur. He agrees to work and make drugs in exchange for which they will give him back his beloved seda who is carrying his baby. 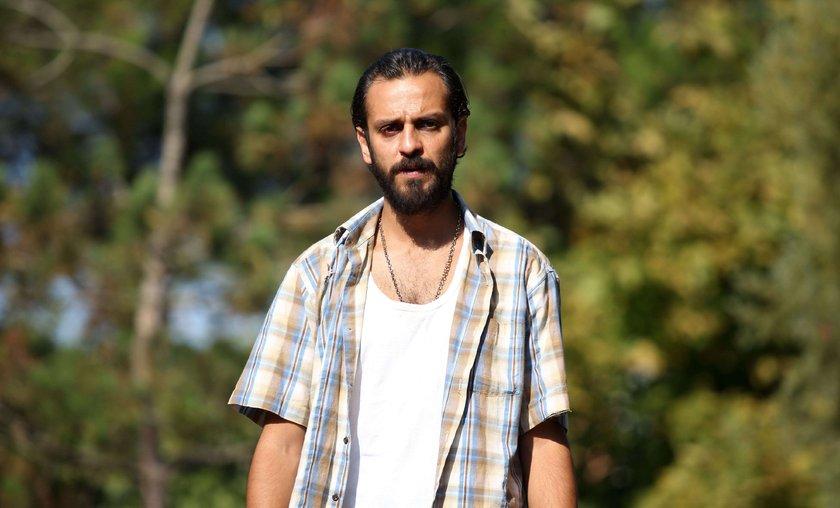 Vartulu does not know where seda is hidden, and agrees to do whatever the new occupants of çukur ask him to do.

Of course they’re not going to keep their word! After the drug delivery, they’re going to try to kill him.

Aliço is alive, he lives in a psychiatric hospital. He completely lost touch with reality after the carnage of the last episode of season 1 of the cukur 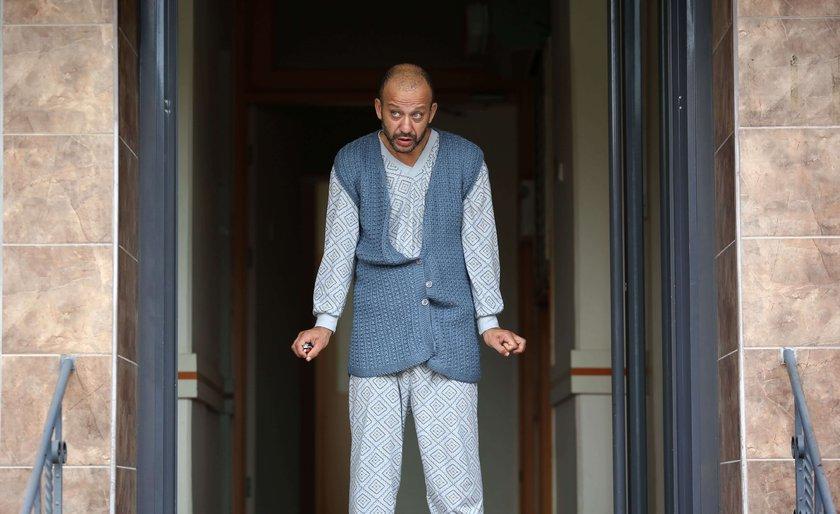 Sena is alive, she was far from çukur since her brother Emrah had kidnapped her.

She regularly visits Aliço, and hides from Yamaç, because she blames him for not believing her.
She doesn’t know, it was Emrah who poisoned her. At the end of the episode, vartolu will reveal everything to him and ask his forgiveness because he saw all this and did not act.

Kemal is alive, but disabled. He shakes his arms and can no longer hold a weapon. He still hopes for the resurrection of cukur. 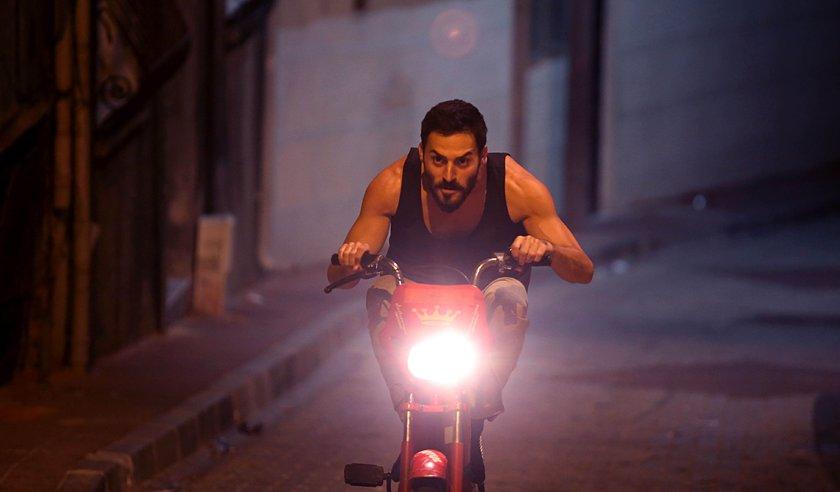 Metin has lost the use of his eye, he’s one-eyed. He opened a butcher shop and no longer wants to hear kemal talk about the old days.

At the end of the episode we see Mike appear, but strangely enough he doesn’t help Yamaç who was in trouble

Gumali finally finds himself outside

How does gumali get out of prison?

We send someone to kill him in prison, he realizes it and fights against his attacker. During the fight, he was wounded and passed out.

The doctor after a few simple checks he announce that he is dead. So he comes out of the morgue and lives secretly in çukur.

Who else survived the season 1 massacre?

The surprise comes at the end of the first episode of çukur. A character that we thought was definitely dead, is not dead after all. All the rumours that have been going around in recent months and all the speculation hadn’t seen this coming!

Selim, who had cut his wrists at the end of the last episode of çukur, is finally not dead!

Who is the group that took possession of çukur?

This is a fine group that claims to be without parents and without ties, street children, without a father or mother. 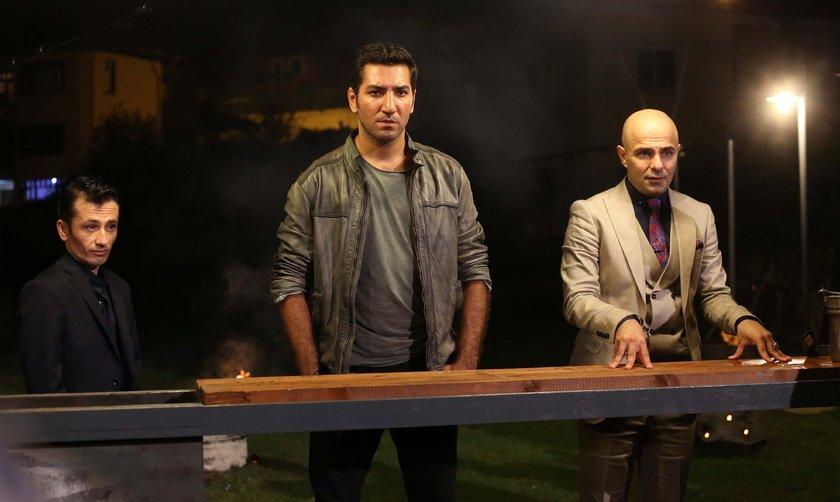 They turned the koçova house into a barracks. They keep sedaaa in the basement of the house.

Without time or law they transformed the neighborhood.

That’s all we know about these two men so far.

Can Yaman. Scandal during the Disney plus turkey event

Where is the series Ada Masali filmed? what location ? which island?

Sefirin Kizi, The Ambassador’s Daughter, everything about this Turkish Series