In the series Çukur, the tattoo that all the characters have has generated a lot of enthusiasm. Everyone wonders what this symbol / tattoo means, what is the meaning of the tattoo in Çukur?

What does the çukur (the pit) tattoo /symbol mean ?

This tattoo, symbol of Çukur is composed of three points, surrounded by the mathematical symbol for larger and smaller. <…> 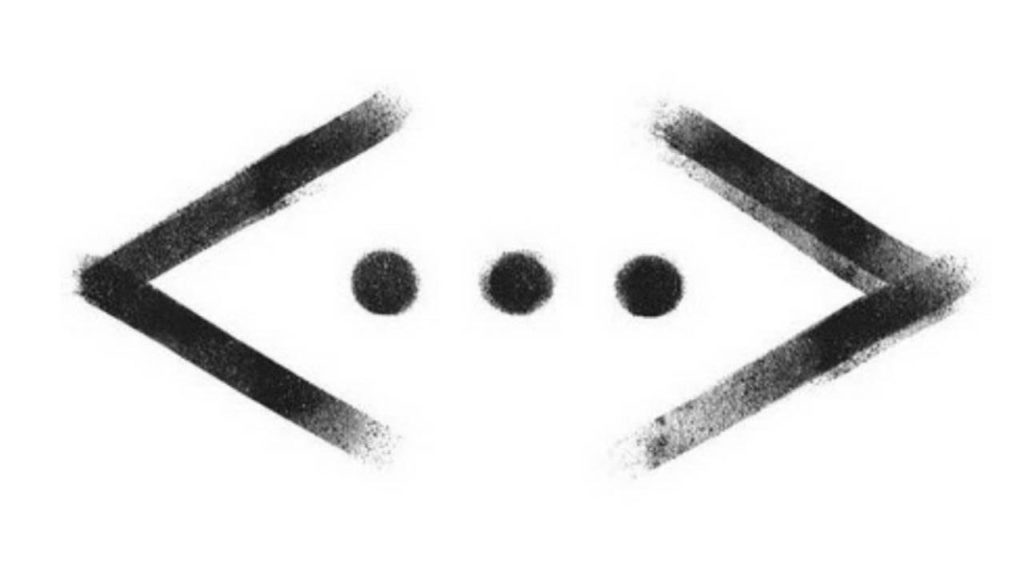 There have been many attempts at explanations, many theories about the meaning of tattooing in Çukur. But in the end, the answer was given in the last episode of Çukur.

One of the theories put forward by many was that:

The first symbol means the father. The three dots mean the Koçova sons, and the last symbol would mean the mother. Many said that the three points represented Vartolu, Selim and Yamaç.

Another meaning advanced for tattooing in Çukur was that the three points of the tattoo represented Çukur’s motto. Idriss’ motto with Pasa and Ammi (we are brothers, we are one life, we are one) 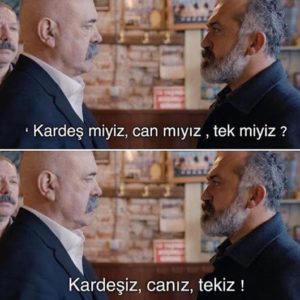 This was the most common theory among viewers and fans of çukur.

Another theory was to say that the three points meant:

But this theory was unlikely.

Others spoke of: Courage, honesty, bravery

The answer to the question of the tattoo symbol in Çukur was finally given during the last episode of season 1 of Çukur.

The true meaning of tattooing in the çukur series

At the end of episode 33, it is the characters from çukur, who will themselves explain the meaning of the tattoo.

Emmi, Idriss Koçova’s right-hand man, who explains to Yamas, when he was about ten years old, the meaning of the tattoo.

Mahyeddin can also be seen explaining it to his son, as well as Mettin and Kemal who explain it to the children of Çukur.

Here is the explanation of the tattoo

Emmi explains to yamaç, when he was about ten years old, that this symbol means the roof. If one day you have a problem, and you run away, come immediately to Çukur.

You come into Çukur and knock on the door of the first house you see, walk into it and show your tattoo the roof of that house will become yours too (in the sense that you will be welcomed).

The first point of Çukur’s tattoo represents the family. Mother, father, brothers and sisters. The wife and children. They are under your protection. You will protect them like the apple of your eye.

That’s what Mahyedin explains to his son Meke.

The second point is your family outside, your blood brothers, your partners, the men with whom you are moving along the same path.

When necessary, they will take a bullet for you.

And when it’s necessary, you’ll be the one who takes a bullet for them.

This is what mettin explains to the teenagers in the neighbourhood

The third point is your big family, the biggest family, the Koçovali family. When you have this tattoo, they become your father and mother, your grandfather your brothers, sisters, aunts uncles. They’ll help you, they won’t let you get hungry. And you will love them and respect them.

The last symbol of the tattoo in Çukur

The last symbol, represents Çukur, the Pit, the hole. This is the house to which they belong.

Our house is Çukur

What to understand about Çukur’s tattoo

Anyone who gets a tattoo of this symbol belongs to Çukur.

The new symbol in çukur

When the new group arrived in çukur, which took possession of the neighborhood. The first thing they did was to remove the tags and symbols from theçukur drawn on the walls.

This group, which calls itself “the black sheep”, wears a ring with a symbol that resembles the one of çukur but not completely.

We see during the first episode of season 2 of çukur, that the new recruits of the “black sheep” also get this symbol tattooed on their fingers.

Their tattoo looks like that of çukur, but without the black dots. They kept the symbol of the roof and that of çukur, the false one. Because this group “the black sheep” consider that they have no family. They have no father or mother. They are street children who grew up alone in the neighbourhoods.

No family, big or small, no sense of belonging to a clan. That’s why there are not the three points in their version of the tattoo.

Hande Erçel to return in a new Turkish series in 2023

All about Çöp Adam, the series by Elçin Sangu and Engin Altan Düzyatan

Hande Erçel to return in a new Turkish series in 2023